What is Emotional Intelligence?

Emotional Intelligence (EI) is a term used to describe a set of competencies connected to the experience and regulation of emotions. Within this broad definition, EI shares some basic approaches with mindfulness traditions that focus on the regulation of emotions and with philosophical traditions, like Stoicism, that view the rational and emotional aspects of human experience as deeply connected. But EI assessment also is grounded in neuroscience, behavioral science, and positive psychology. This allows EI practitioners to scientifically measure emotional intelligence behaviors in order to give focus to development training and leadership coaching. While some researchers claim EI is an inborn characteristic, most suggest that EI can be learned and strengthened.

Partly because of my background in Classics and especially Stoicism, and partly because I believe that the most valuable kinds of human wisdom can be found in any time and culture, I view the modern concept of EI as one way to describe a sophisticated awareness of how we make decisions and take actions. The term was coined in 1990 in a groundbreaking study by  Peter Salovey and John D. (Jack) Mayer. Salovey, Meyer, and later their colleague David Caruso, have continued to build a very robust research program around EI.

“Emotional Intelligence includes the ability to engage in sophisticated information processing about one’s own and others’ emotions and the ability to use this information as a guide to thinking and behavior. That is, individuals high in emotional intelligence pay attention to, use, understand, and manage emotions, and these skills serve adaptive functions that potentially beneﬁt themselves and others”.  (In “Emotional Intelligence: New Ability or Eclectic Traits?” John D. Mayer, Peter Salovey and David R. Caruso. American Psychologist, September 2008, Vol. 63, No. 6, pages 503 – 517.)

Salovey and Meyer’s research was popularized by journalist Daniel Goleman in 1996, and most people know about Emotional Intelligence through that work rather than through the academically grounded research. Many others entered the arena of EI research in the 1990s including Genos International founder Dr. Ben Palmer, who constructed his research around a factor analytic study of multiple EI assessment systems. Palmer found that, across all the many assessment models that had sprung up in the 1990s, six basic EI competencies can be identified and measured. 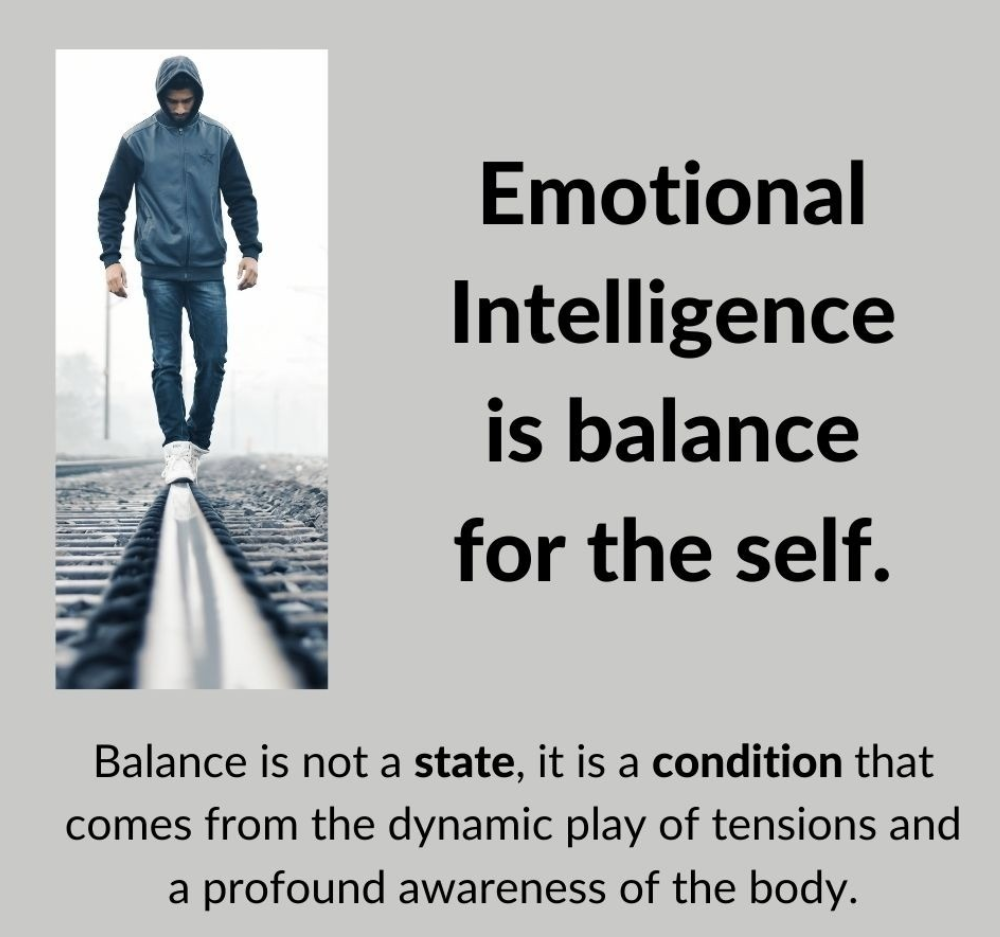 So, how does that apply to work?